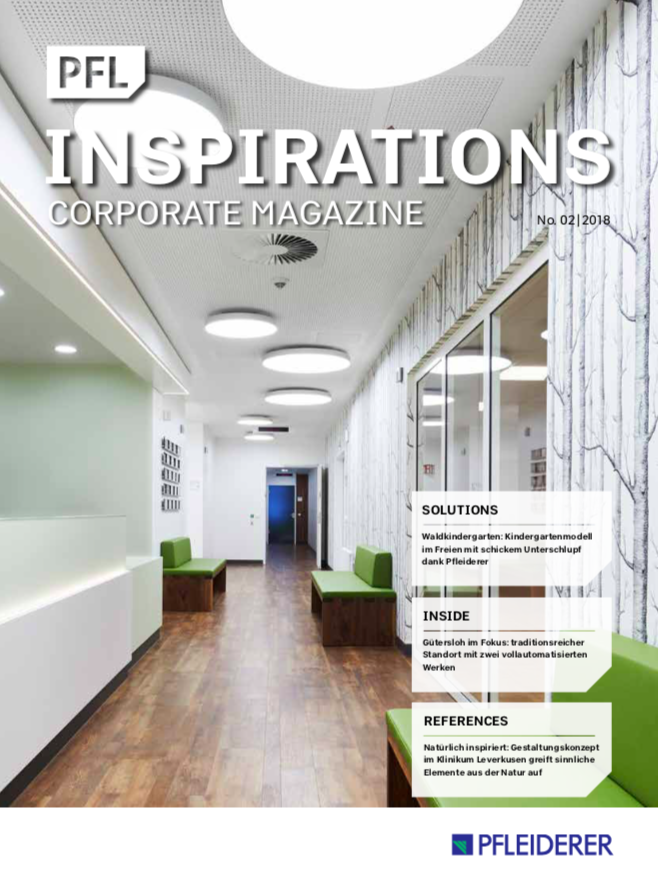 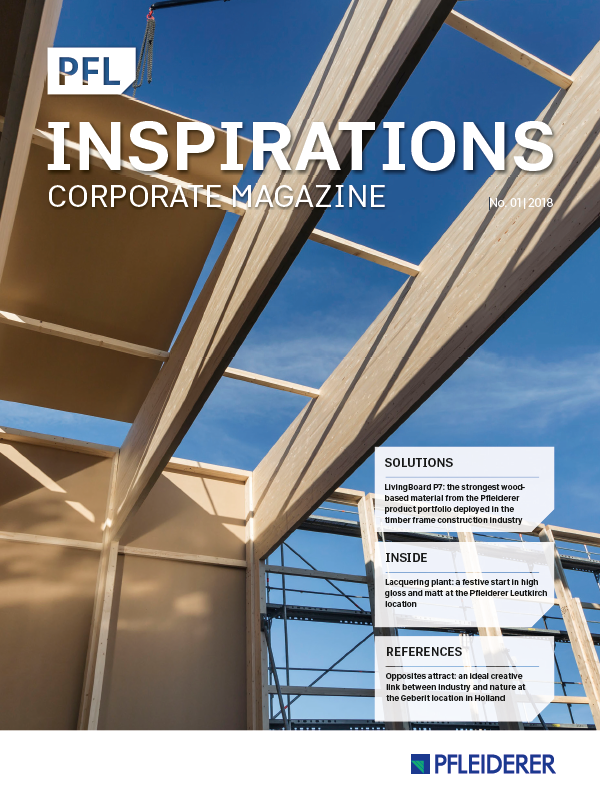 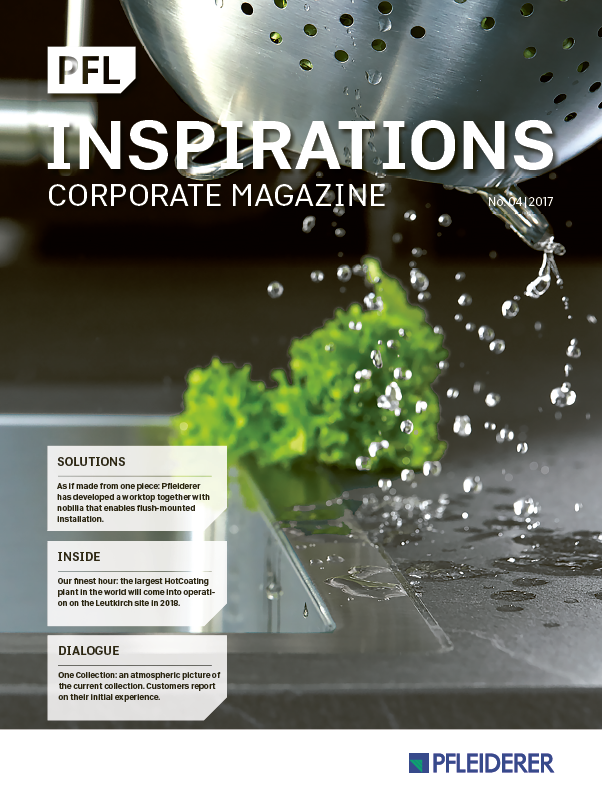 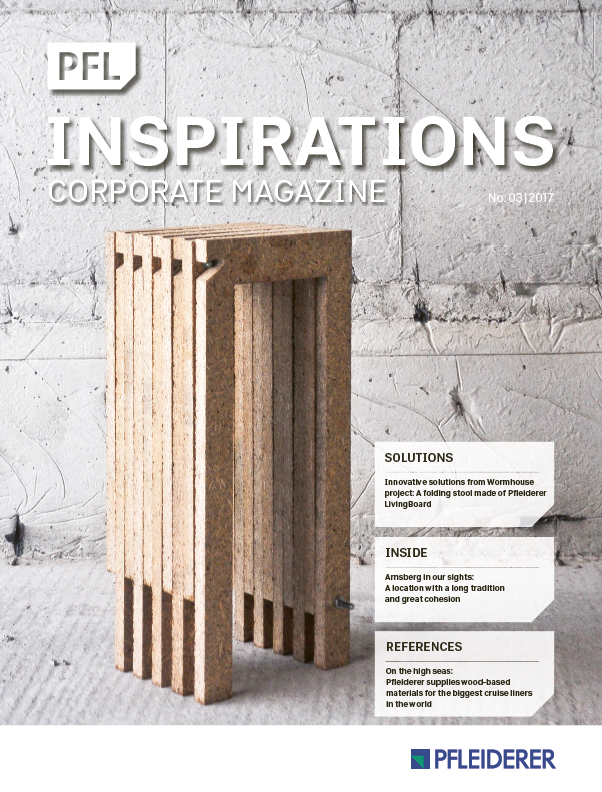 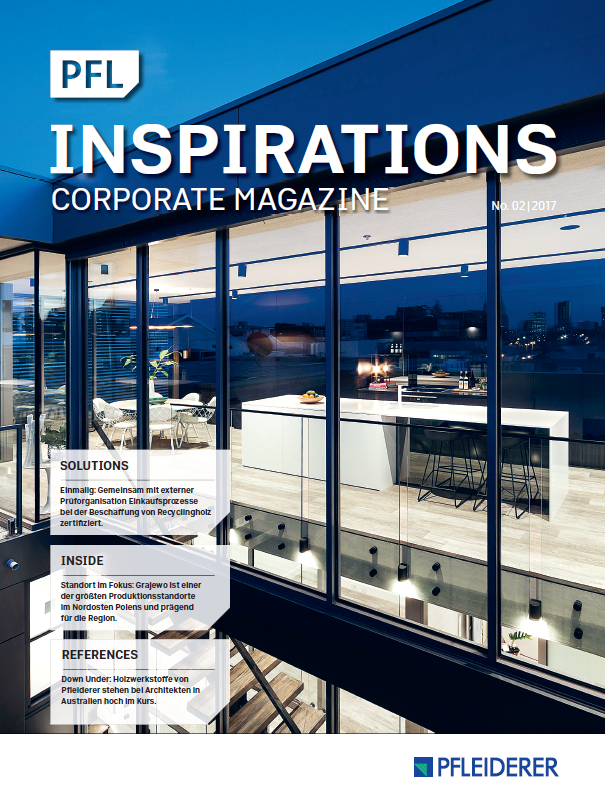 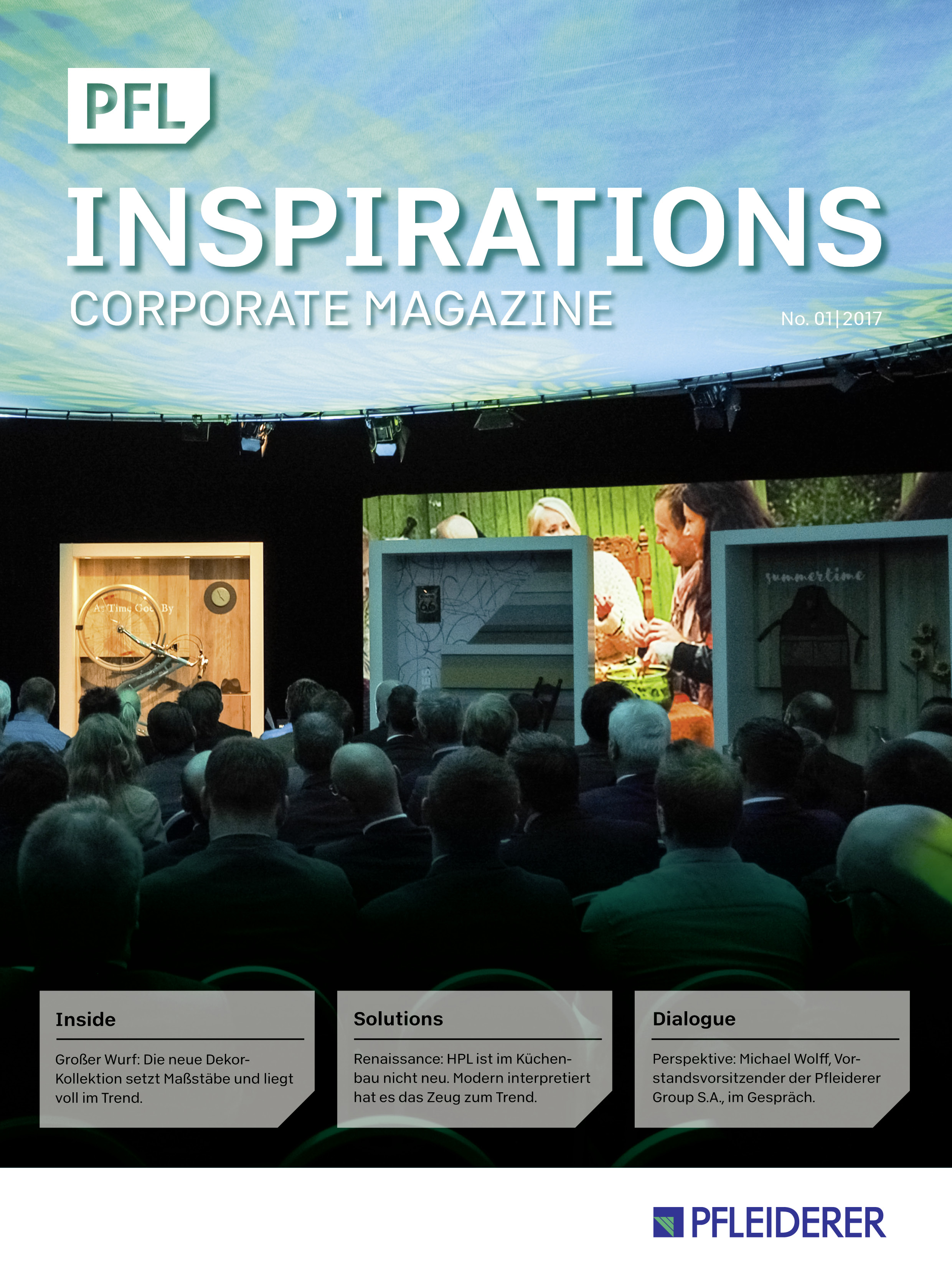 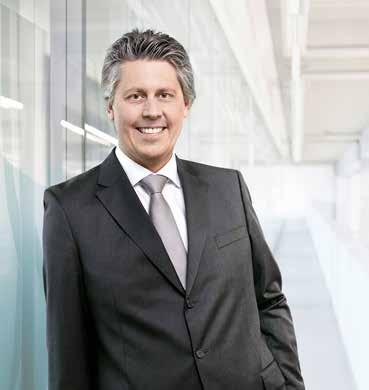 Here we are benefiting from a positive market environment and the effective measures we introduced in previous months.Just like many other companies, ...Mehr

Low emissions on the high seas

Pfleiderer has been very successful as a shipbuilding supplier for years now. Closeness to customers, a distinct understanding of the special...Mehr 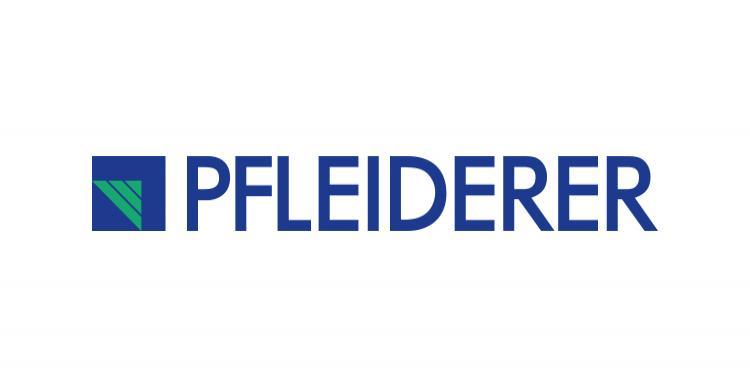 In the right direction

The Pfleiderer Group S.A. has made a successful start in 2018. CEO Tom K. Schäbinger declared himself satisfied with the results for the first...Mehr 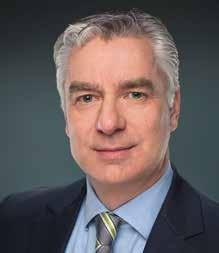 Change in the sales management

On 1 April 2018, Stefan Zinn took over the management of sales in the core West European markets from Rainer Zumholte, who has left the company for...Mehr 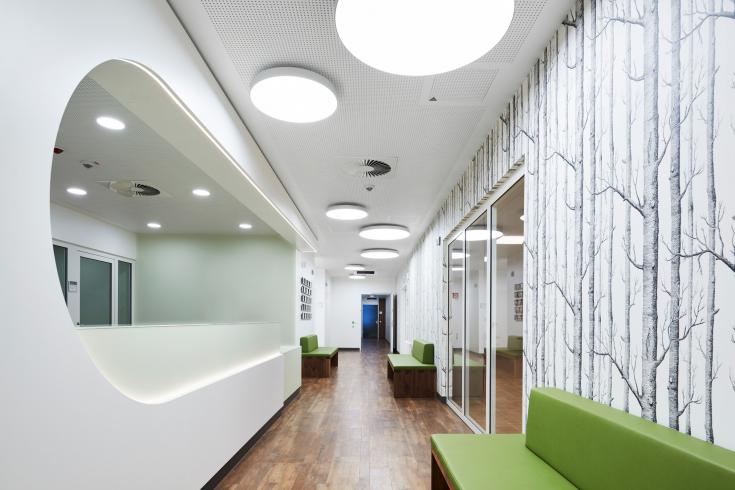 A health park for the senses

It’s not for nothing that the Leverkusen Hospital is also known as the Health Park. The hospital facilities are located in the middle of a green...Mehr 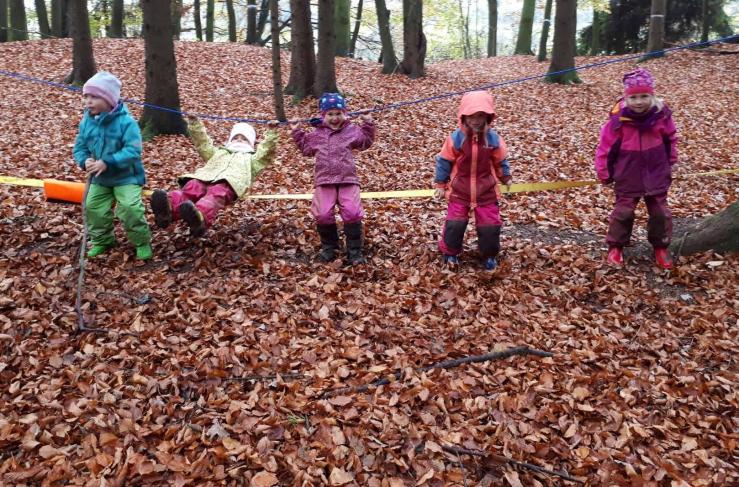 In harmony with nature

The ‘Schlaue Füchse’ (sly foxes) kindergarten located on the edge of wood in Laaber near Neumarkt is in fact just like every other kindergarten. ...Mehr 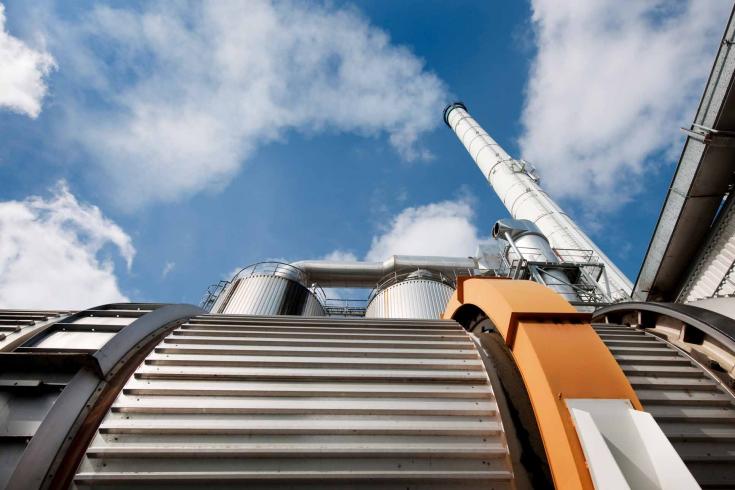 Dr König has been responsible for the Gütersloh plant since August 2017. He had previously managed the Pfleiderer plant in Baruth for many years....Mehr 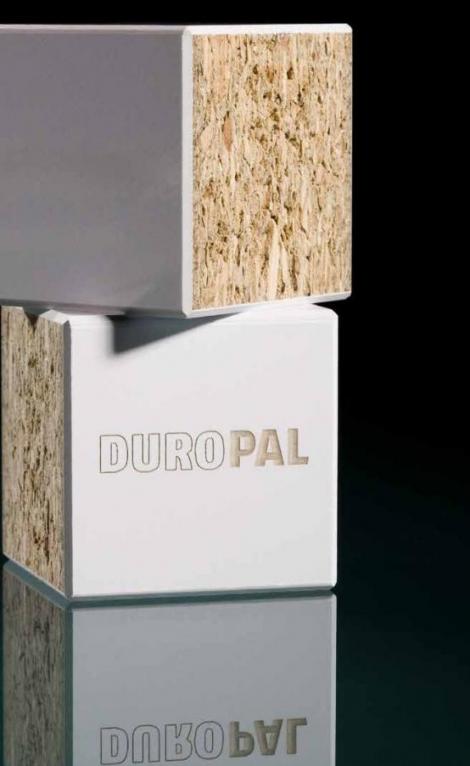 If both the surface and the edge of a furniture product is realised with HPL, the brown chamfer of the HPL product core is generally visible in the...Mehr 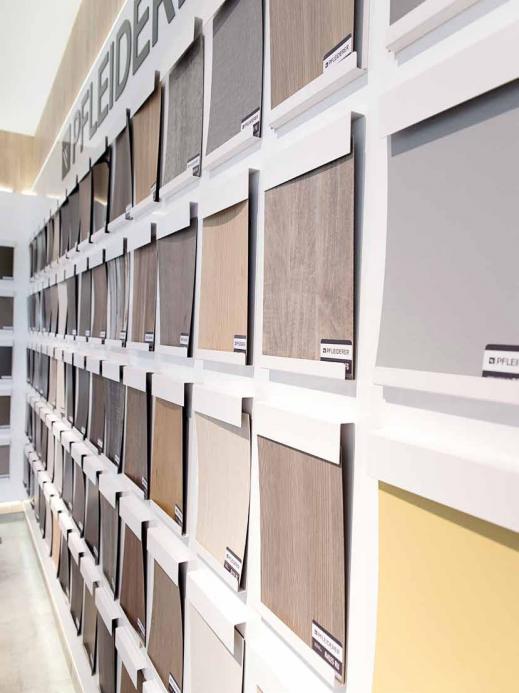 A showroom with added value

The Polish wholesaler BOMAR was founded in 1994 in Grajewo, close to the local Pfleiderer site. As wholesaler of MDF, HDF, laminate and building...Mehr 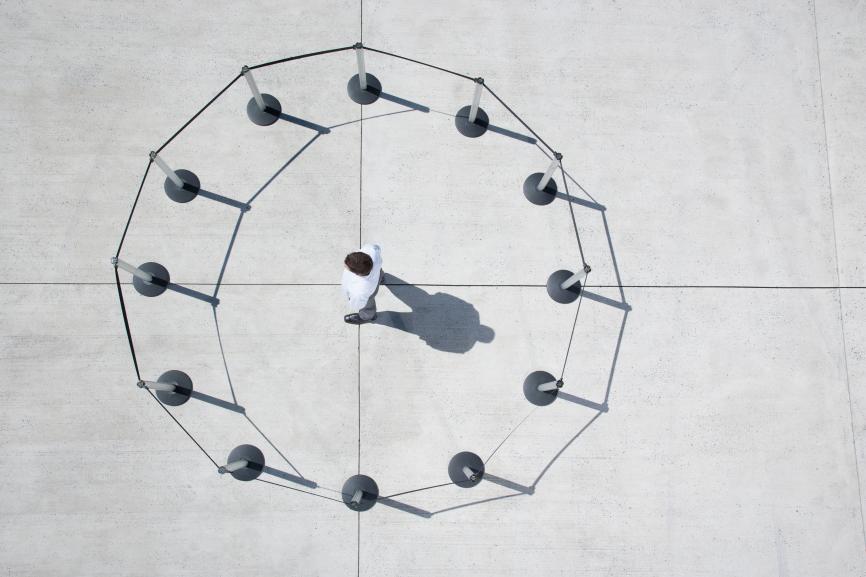 Compliance is part of our DNA 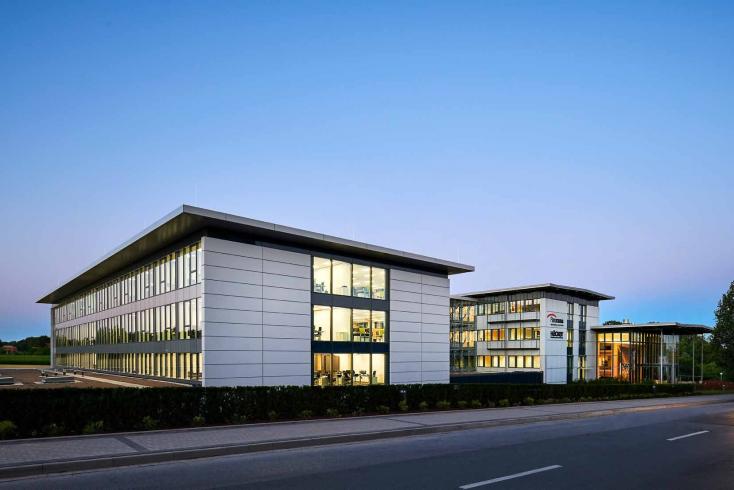 “Laminates like those from Pfleiderer are an honest, flexible and reliable product which we are happy to work with and which also please our...Mehr 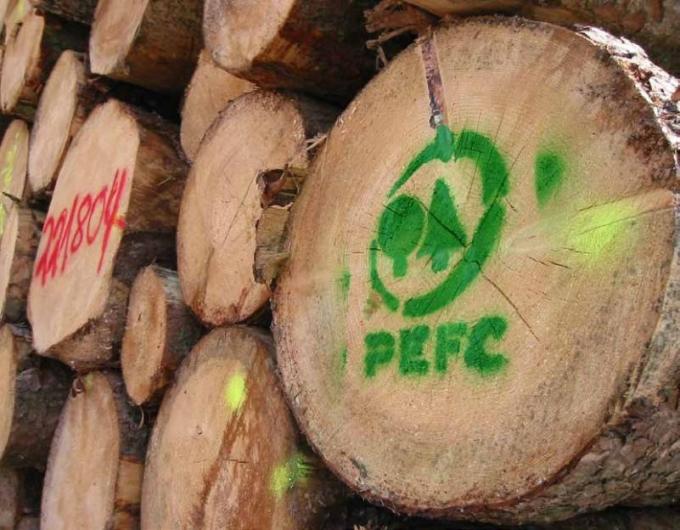 More than an official seal 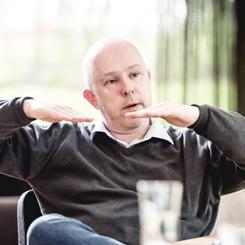 Mr Lattke, you and your firm are actively committed to sustainable construction, especially with wood. What makes wood such an exciting material for...Mehr